8 Buying Roles to Look Out for in the Sales Process 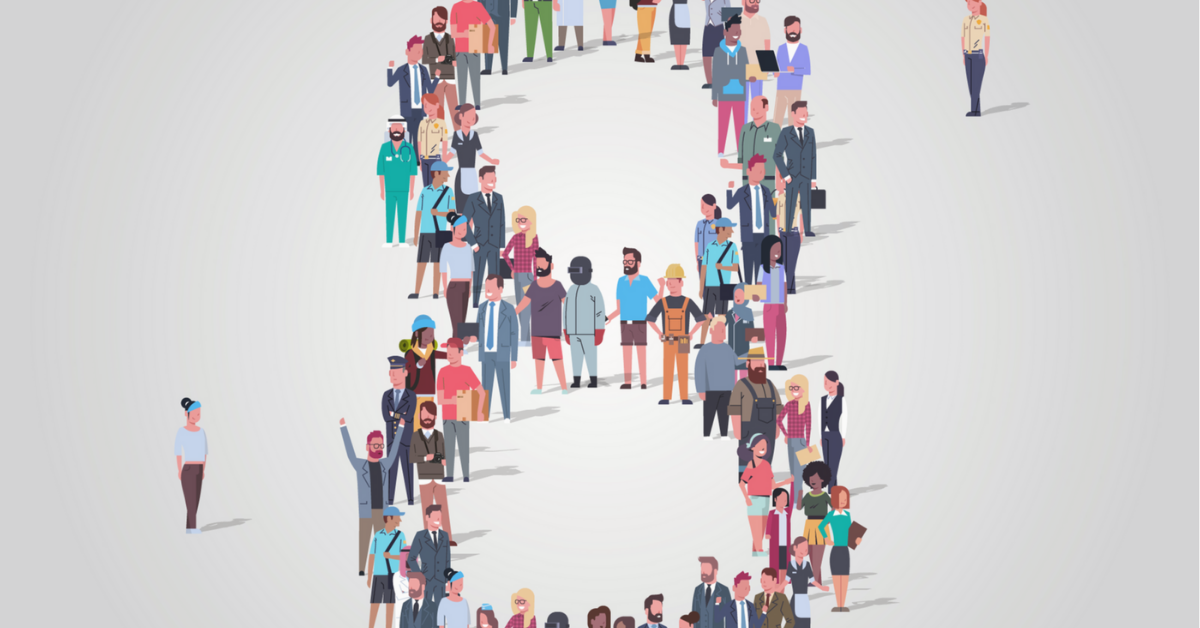 The people you target with your initial sales outreach won’t necessarily be the people involved once you approach the end of the sale.

You don’t want to get all the way to the end of your sales process only to find out your point of contact needs to get approval from other people before they can finalize anything.

Instead of leaving yourself at risk to be blindsided, you want to eliminate as much of the unknown as possible. One way of doing that is to identify the different buying roles you’ll encounter throughout the sales process.

The person who makes the final decision to purchase.

The closer you are to talking with the decision-maker, the more likely you are to close the sale.

However, if you can’t reach a decision-maker from the start, champions, influencers and, in some cases, end-users can also help you move the sale forward. But at the end of the day, the decision-maker will still be involved. It’s just a matter of whether you’re talking to them directly or your champion is presenting to them on your behalf.

A person who enthusiastically supports, defends or fights for your product or service in their organization.

Champions are super enthusiastic and willing to fight to push the sale forward. They’re part of owning the process and have a stake in the final decision, though they don’t have the authority to act by themselves.

If you’re communicating with a champion, you’ll reach a point where the sales process becomes less about selling to your champion and more about providing them with resources so they can sell to their decision-maker.

A person who can influence other members of the buying committee.

An influencer might not be as enthusiastic about the sale as a champion, and they won’t necessarily take personal responsibility for helping it happen. But, they can influence members of the buying team.

If an influencer is your primary point of contact, they’ll require more convincing to get bought in initially than champions. They will also still need to be convinced to get a decision-maker involved.

The person who actually uses your product or service, whether they had a say in the buying process or not.

As individuals, end-users might fly under the radar since they don’t have a lot of decision-making authority. But, one end-user can influence many others and as a collective, they can have a big impact on a sales process.

For software companies leveraging product-led growth, end-users are particularly important since they’re the people who will help spread the use of your product.

A person who can stop the sales process from moving forward.

Blockers can have different responsibilities within a company depending on your product or service and who your personas are.

For example, if you’re trying to sell software, then the person in charge of a company’s tech stack might be a blocker if they don’t feel like your tool will work well with the existing tools they use.

Blockers can be tricky to handle, and preparation is vital to moving past them. You need to try and identify whether or not you’ll be dealing with blockers as early in the sales process as possible, and try to learn from your point of contact why they may object to the sale or be resistant to the change your product or service offers.

Knowing that can help you collect the information you need to overcome their objections and keep blockers from halting your sale.

A non-decision maker in the executive group that acts like a champion or influencer (like a consultant or board member).

Executive sponsors can be helpful in initiating a conversation, but they can also act as a blocker.

If they’re your way in with a company, create a plan to gain buy-in from other decision-makers and champions at their company, since support from an executive sponsor alone doesn’t guarantee a sale will close or that your product or service will be adopted post-sale.

A person that is responsible for terms and conditions on the contract.

Legal and compliance doesn’t always act as a blocker, but they do slow down the sales process near the end.

Every company has a different system for legal and compliance, and you should try to understand what it is as early in the sales process as possible. At smaller companies, a CFO might need to review and approve the contract. At a larger company, there might be master service agreements or formal scope of work proposals that have to be sent to be approved by a procurement team and a legal team before finally being presented to a CFO for approval.

Knowing what that legal approval process looks like will help you better forecast when a sale will close. If a company has lengthy legal requirements, a deal that has already been verbally agreed to can take another month to actually close.

A person that controls the budget for the product or service.

The decision-maker and budget holder can both be the same person, but that’s not always the case.

For example, some teams have their own budgets but still need green light from finance. Others might not have set budgets and need to negotiate with their C-suite in order to make a purchase.

Knowing what that budget approval process will look like will help you plan the last steps of your sales process.

The specific job titles and responsibilities that fall under each of these roles depends on what you sell and who you sell to.

By looking at historical data about your current customers and their sales process, you can identify what roles you typically see in the buying process and which individuals act in those roles.

However, the best way to identify what roles you’ll encounter throughout each specific sale is to ask your point of contact about who else will be involved in the buying process.

Understanding the buying roles you may encounter eliminates the unknown, helps you better plan your approach and makes the sales process smoother. That in turn leads to faster sales cycles and higher win rates.

Beth is an Inbound Advisor at New Breed with a particular strength in email marketing, optimization, and webpage creation and strategy.

February 25, 2019 4 Benefits of Employee Satisfaction in The Workplace Businesses today are armed with the latest technology and software to help...
June 8, 2021 How to Make Product Videos that Help You Improve Sales In recent years, videos have turned into one of the most effective ways to...
August 4, 2021 How to Run a Usability Test for Your Information Architecture One of the foundational elements of user experience (UX) design as a...